Apple drops trailer for 'The Banker', a new film made in Georgia

Last fall, crews began filming in parts of Newnan under the production code “Garrett,” which we now know is the last name of one of the characters. 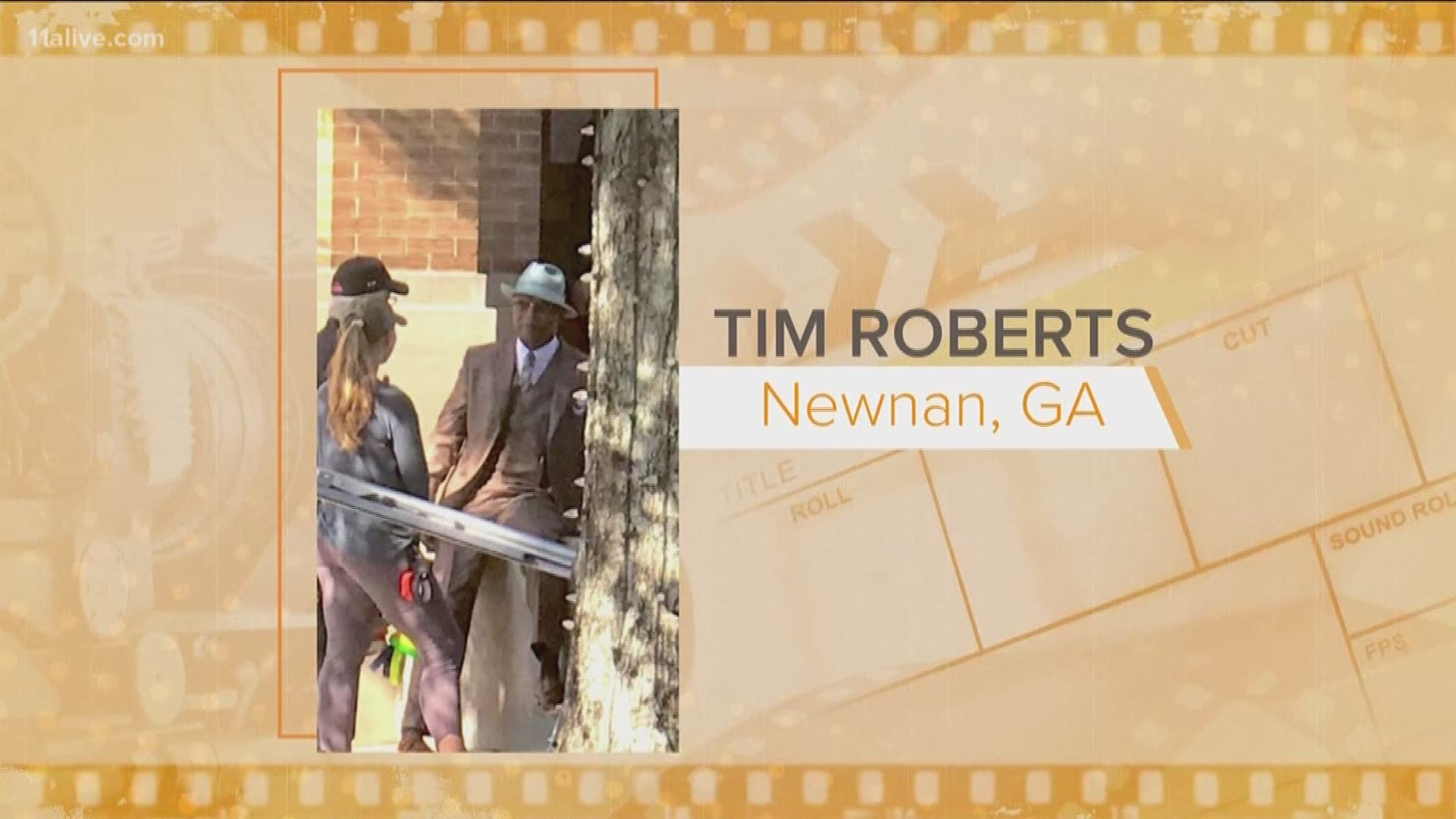 ATLANTA — It’s here! A trailer for the “The Banker,” a new film starring Samuel L. Jackson that was filmed in Georgia, has been released.

The film, which is based on a true story, centers on revolutionary businessmen Bernard Garrett (Anthony Mackie) and Joe Morris (Jackson), who devise an audacious and risky plan to take on the racially oppressive establishment of the 1960s by helping other African Americans pursue the American dream.

Along with Garrett’s wife Eunice (Nia Long), they train a working-class white man, Matt Steiner (Nicholas Hoult), to pose as the rich and privileged face of their burgeoning real estate and banking empire – while Garrett and Morris pose as a janitor and a chauffeur.

Some Georgia residents are familiar with this movie because they had a hand it.

Last fall, crews began filming in parts of Newnan under the production code “Garrett,” which we now know is the last name of one of the characters.

The Douglas County Sentinel office in downtown Douglasville transformed into a 1960s bank for the film.

Production for “The Banker” happened during the 2018 gubernatorial race between Republican Brian Kemp and Democrat Stacey Abrams.

Jackson, who is a Morehouse College alum, encouraged citizens to get out and vote.

In one post with Abrams he wrote, "Met the amazing Stacey Abrams, gubernatorial candidate for Georgia!! She’s the truth!! Georgians, Start Voting Now, don’t wait till November!!The numbers she gets now, let’s her know what kind of turnout she needs in Nov!!#makehistorywithstacey#dontvotealone"

“The Banker” will be distributed on Apple’s digital platforms and will be released on theaters on Dec. 6.