Singer and actress Demetria McKinney says the entire cast from the original including China McLain, Lance Gross, and Allen Payne returned for the revamp. 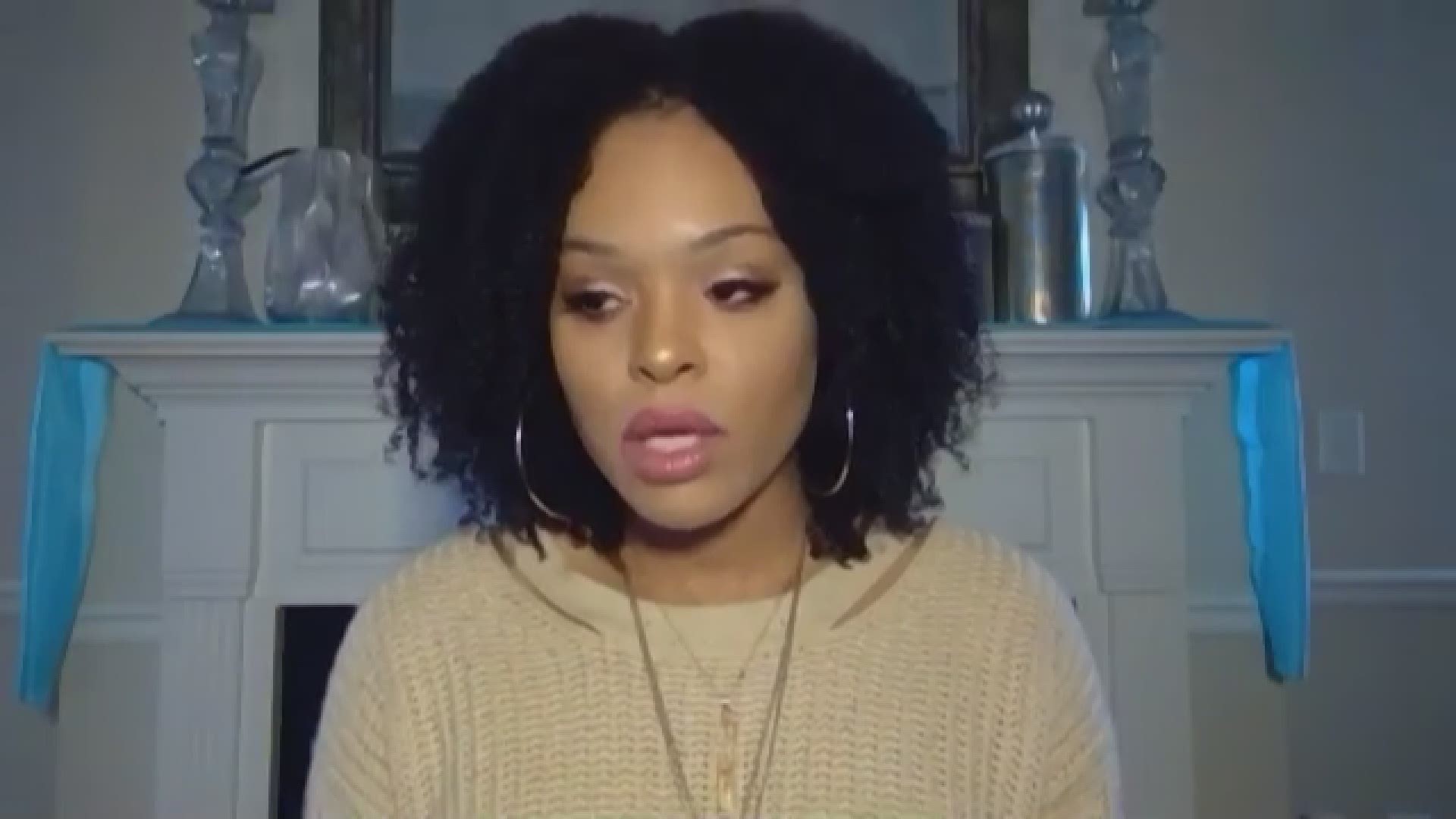 ATLANTA — Great news for fans of “Tyler Perry’s House Of Payne.”  Back in January, we announced the show was returning to BET.

Singer and actress Demetria McKinney says the entire cast from the original including China McLain, Lance Gross, and Allen Payne returned for the revamp.

They cast also finished filming the new season of the comedy nearly three months ago, and you could start seeing those fresh episodes as early as this summer.

“We went into production pretty quickly, and as you all know the Tyler Perry template is no-nonsense. We shot, and shot, and shot, and that’s all in one day. So I was able to get my content done, relatively quickly. You should be able to see it this summer hopefully the finished product,” McKinney said.

McKinney, who also currently stars in Freeform's “Motherland: Fort Salem” says the cast picked up as if things never stopped.

“We came back together. There was still all that love all that admiration. We’re rooting for each other whether we’re together or not, and getting to get back into that space with each other. The love for Janine and CJ ain’t going nowhere. Lavan and Ella – they aint gone nowhere,” McKinney said.

The “Happy” recording artists says reuniting with McClain made the moment even more special.

“The biggest shock for me was I think was  seeing my baby China. I’ve seen her a couple of times, but when we got cast – we got cast together. Getting that opportunity and her being so young,” McKinney said.

McKinney calls the upcoming season of “Tyler Perry’s House Of Payne” a different level compared to how it started, and the Payne family has definitely grown over the years.

“Everybody has had the opportunity to sprout different levels of within their lives on the paper, and because of those sprouts some of those situations have led people into more drama. You can definitely expect LaVan Davis to be just as zany as he always been as Uncle Curtis.

Pink urges fans to donate meals after battle with COVID-19