The 10,800 square foot house on the Tennessee River belonged to the daughter of an East Tennessee physician who helped fund the Coca Cola Company in 1902. 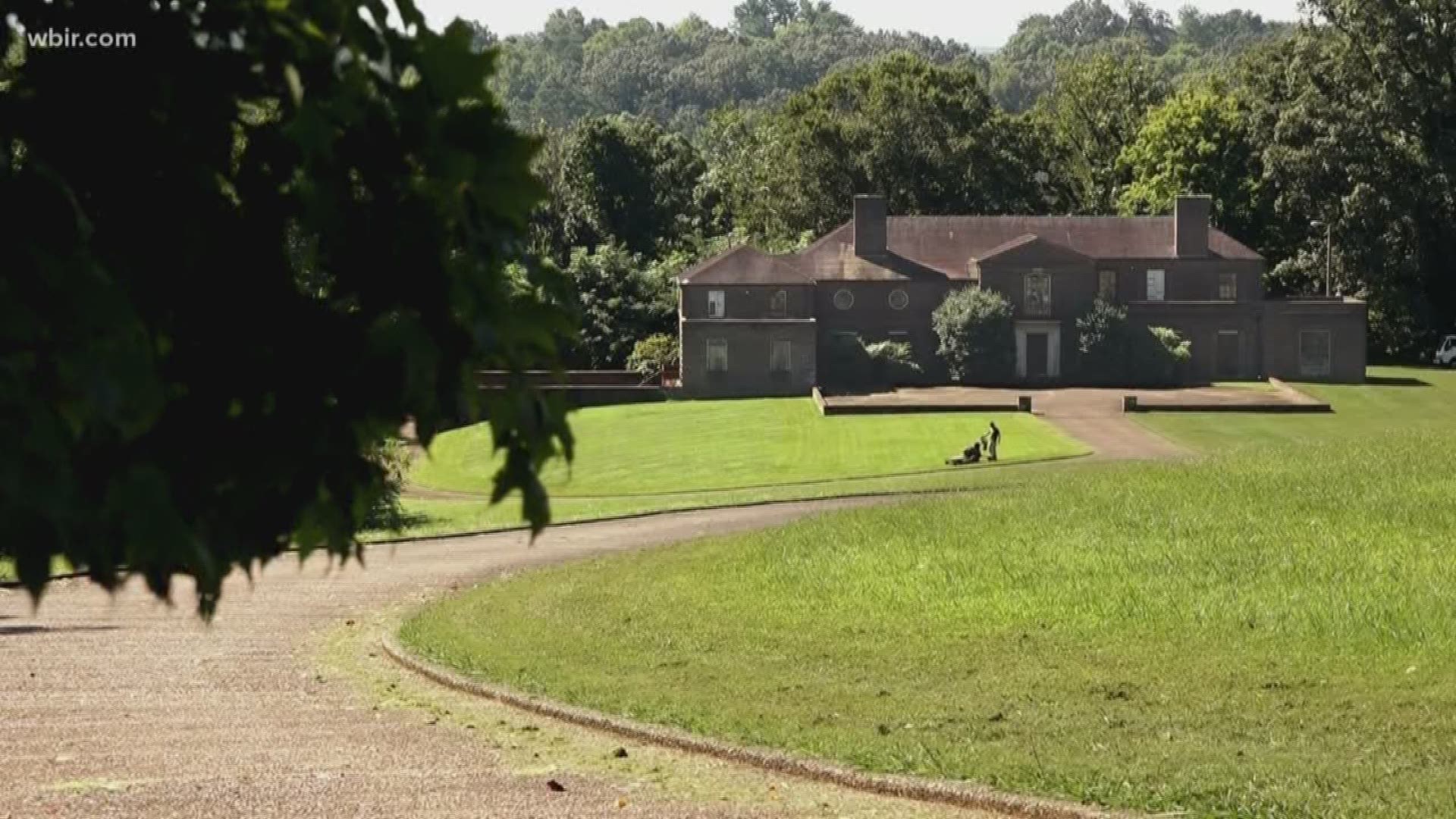 The 10,800 square foot house on Lyons View Pike was built in 1940 by architect John Fanz Staub, a graduate of the University of Tennessee, on 24 acres along the Tennessee River.

Its design catered to Eugenia’s desire for a reclusive life. Most notably, tall trees were planted between the house and the lake to protect her privacy.

When Eugenia died in February 1998, she bequeathed the house to UT.

“Really the only condition in the will is that the property would be used for the benefit of the University of Tennessee and whatever we do with it would recognize Ms. Eugenia’s father,” UT System President Emeritus Dr. Joe Johnson said.

1 / 9
Eugenia Williams was the daughter of Dr. David H. Williams, an East Tennessee physician who helped fund the Coca Cola Company in 1902. Photo by Elizabeth Sims.

RELATED: Know of an abandoned place? Suggest a location

However, disputes over how the property should be used according to Eugenia’s will and a quick succession of UT presidents led to the house sitting abandoned for years.

On Nov. 5, Johnson, who heads the committee overseeing the house, announced a plan to transform the property into a retreat center and community showpiece for student leadership development.

The committee engaged Knoxville-based research group, U30, to explore options for the property with a group of administrative and academic officials from the UT System, the UT Knoxville campus and the UT Institute of Agriculture.

“We all feel that what we’ve proposed would fit in the conditions of her will,” Johnson said. “We think Ms. Eugenia would be happy with us.”

Now, the committee has to wait for the board of trustees and the State Building Committee to approve the plan before they can move forward.

“It’ll be a fairly expensive thing, but it’s worth doing to maintain the property and cause it to be a source of pride, rather than people driving by and saying, ‘Well, I wonder what they’re going to do with that piece of property,’” Johnson said.

UPDATE April 30, 2019: The University of Tennessee has decided to seek approval to sell the Eugenia Williams home, and use the money from the sale to fund scholarships for lower-income students.

UPDATE June 25, 2019: The University of Tennessee Board of Trustees approved the sale of the Eugenia Williams House. The board still has to file court papers in the Knox County Chancery Court before it can sell the property.

UPDATED July 24, 2019: A Knox County chancellor cleared the way Wednesday for the sale, subdivision and possible demolition of the decrepit Eugenia Williams mansion.

UPDATED Oct. 3-8, 2019: After two open house tours, final bids on this historic house have come back undervalue as the state weighs the bids and the property moves one step closer to being sold.

Reporter’s note: Though many of these buildings are unused and empty, they sit on private property that is still actively used in some cases. DO NOT attempt to unlawfully enter any of these places without permission. Many of them are structurally unsound and pose potential health hazards, like asbestos and lead paint. 10News contacted all owners prior to visiting.