Movie reviews: The 'Eyes' have it

"The Eyes of Tammy Faye" is based on the true story of the rise to fame and fall to shame of televangelists Tammy Faye and Jim Bakker.

THE EYES OF TAMMY FAYE

"The Eyes of Tammy Faye" is based on the true story of the rise to fame and fall to shame of televangelists Tammy Faye and Jim Bakker. (You might remember a documentary by the same name.) Jessica Chastain and Andrew Garfield star as the couple who meet and fall in love in Bible college and quickly marry. They hit the road staging Christian puppet shows for kids. A chance meeting at a motel with an associate of Jerry Falwell ends up getting a TV show for Jim, but nobody puts Tammy in a corner! Soon it's the camera loving her and vice versa. Jim has big plans for a Holy Land theme park in the Carolinas, but exactly where the donations are funneled is dicey. Before you know it (well, by the end of the movie) he's hauled away in handcuffs. The Jessica Hahn scandal is vaguely mentioned as a dalliance arranged to skirt rumors that Bakker was gay. (I'm guessing there were legalities of involved there.) We also learn that Tammy Faye had a soft spot for a Nashville record producer as well as for prescription drugs.

Chastain is a producer on the project and has been researching it for years. It shows. She and Garfield are both very good in roles that easily could have become caricatures. The movie is very entertaining though could have been seedier. (And maybe more fully develop the most recent events with flashbacks to earlier times.) Chastain uses facial prosthetics to achieve her spot-on look. I don't even want to know the budget for mascara. Tammy Faye never did learn that less is more, but in this case, the 'eyes' have it.

Sign me up for any movie with Oscar-winner Alicia Vikander attached. In "Blue Bayou," she plays an incredibly sympathetic character, pregnant with her husband's child. He's a kindly tattoo artist with a criminal past, played by Justin Chon. Adopted from Korea as a child, his adoptive parents did not do the right paperwork. He finds out he might be deported. He also fills the daddy role for his wife's young daughter whose real dad is a deadbeat New Orleans police officer. Along the way, we learn his birth mother tried to drown him, and a Vietnam immigrant he befriends is dying.

Do you get the idea this is sad? You're right. It is. Chon not only stars, he directs the screenplay he wrote. "Blue Bayou" is based on several stories he'd collected about people who experienced this very plight. In fact, except for a party scene where Vikander sings the title song (and quite well), there's very little here to lift you up. That said, it's a well-made, compelling drama, and I was made aware of a whole other side of the Immigrant Story, one that rarely has a happy ending. 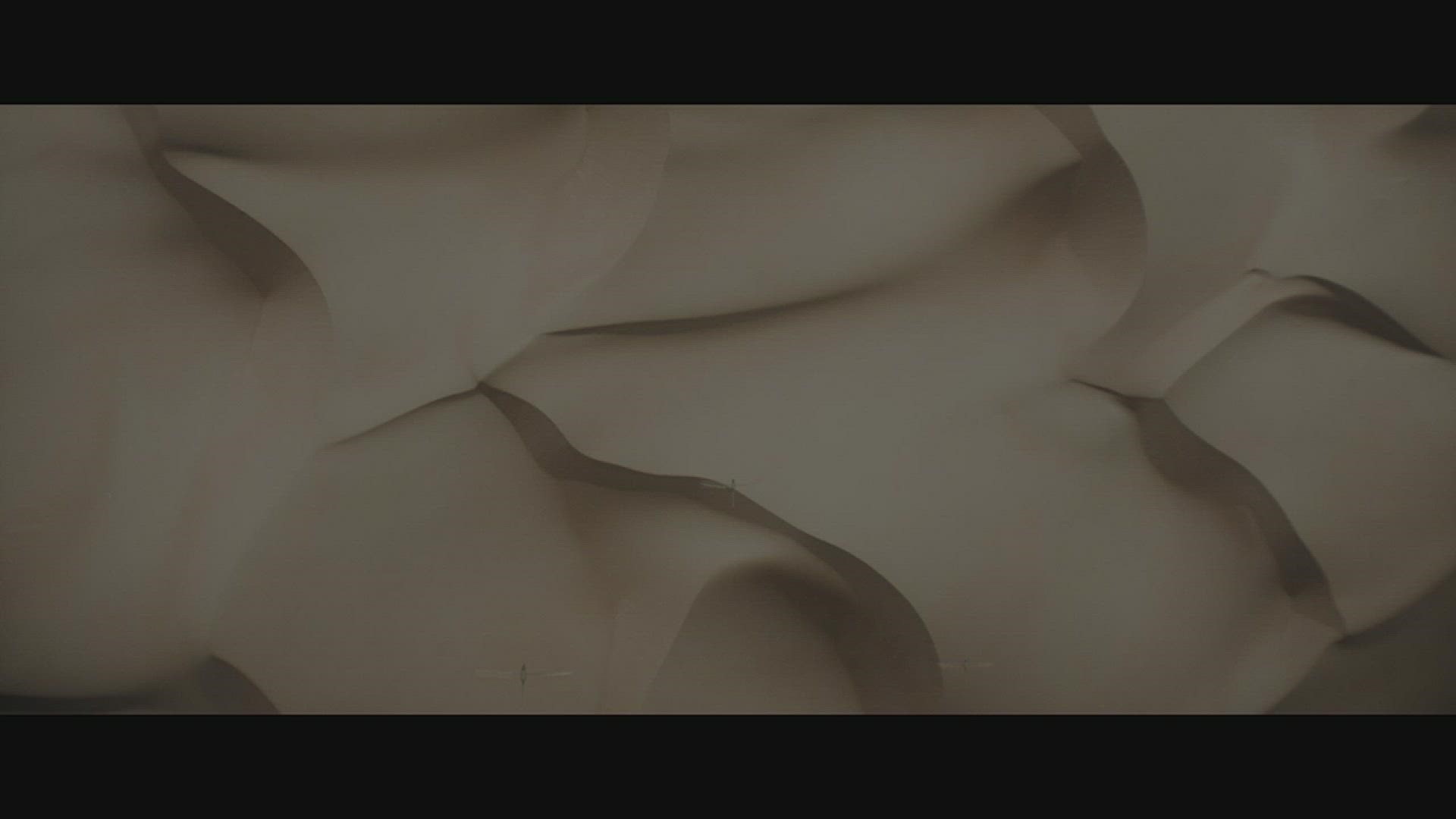