Hallie Todd, Robert Carradine and Jake Thomas are back to play Lizzie McGuire's family for the reboot series. 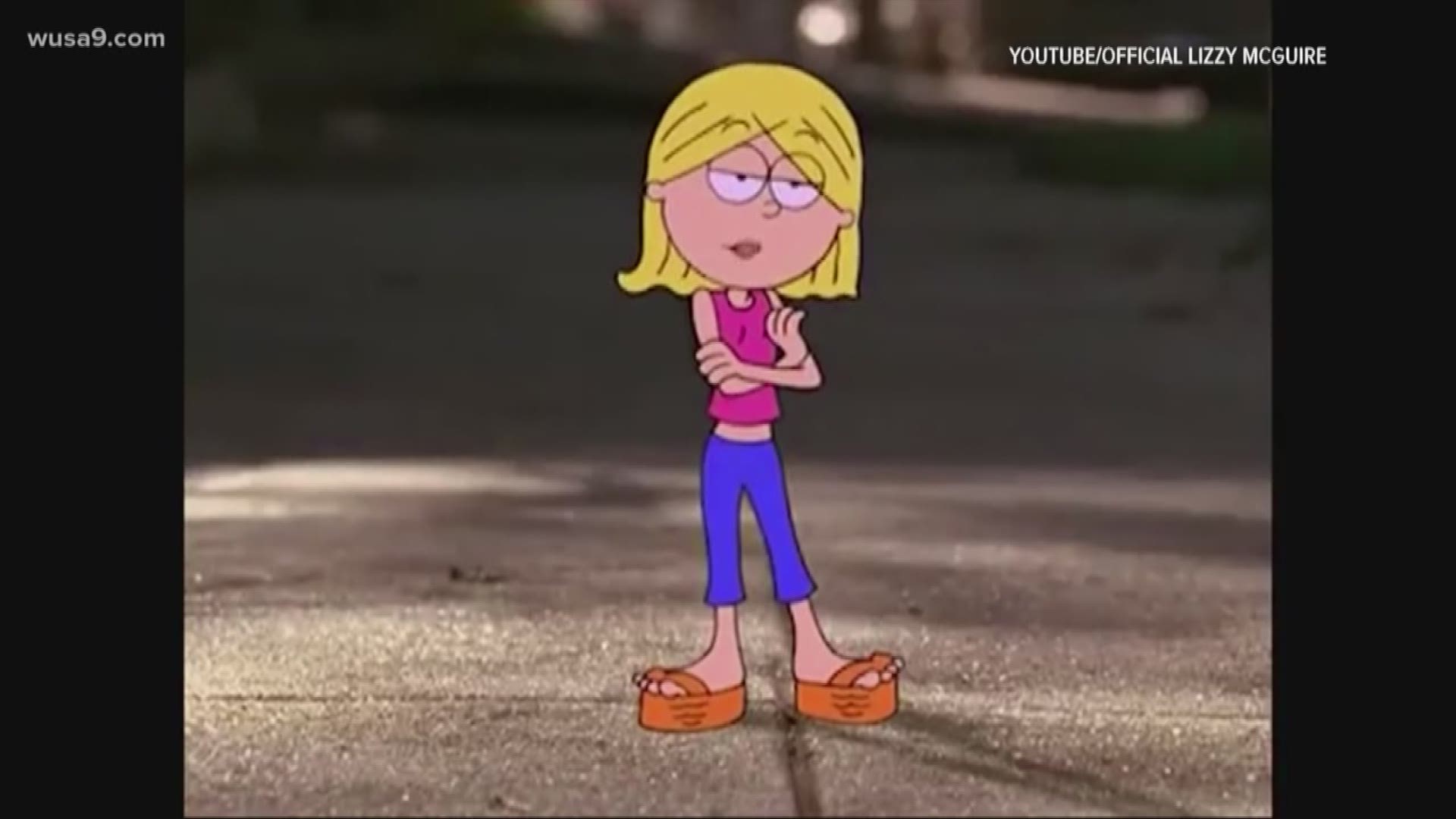 "Lizzie McGuire," the fan fav teen of the 2000s getting a new show as an adult, and Lizzie’s parents and brother will be joining her, too.

The show focuses on McGuire as she navigates adulthood in New York City.

On Tuesday, actress Hilary Duff posted to Instagram a photo from the first day of filming.

Hallie Todd, Robert Carradine and Jake Thomas will reprise their roles as Lizzie’s mom, Jo; her dad, Sam; and her little brother, Matt; respectively in the much-anticipated reboot that will be featured on the streaming service.

RELATED: Netflix could put an end to password sharing

Disney had already announced in August that Hilary Duff is returning to play Lizzie in the sitcom that made the actress a star.

The company announced the cast reunion for the new show on Thursday. Disney says in a statement that this week, they all reunited for the first time in 15 years for a read-through of the first episode.

Last week Duff noted the cast reunion on Instagram, posting a photo of the show family together again.