Mayor LaToya Cantrell said last week that Mardi Gras 2021 is “not canceled, just different.” That verbiage is reflected on the website. 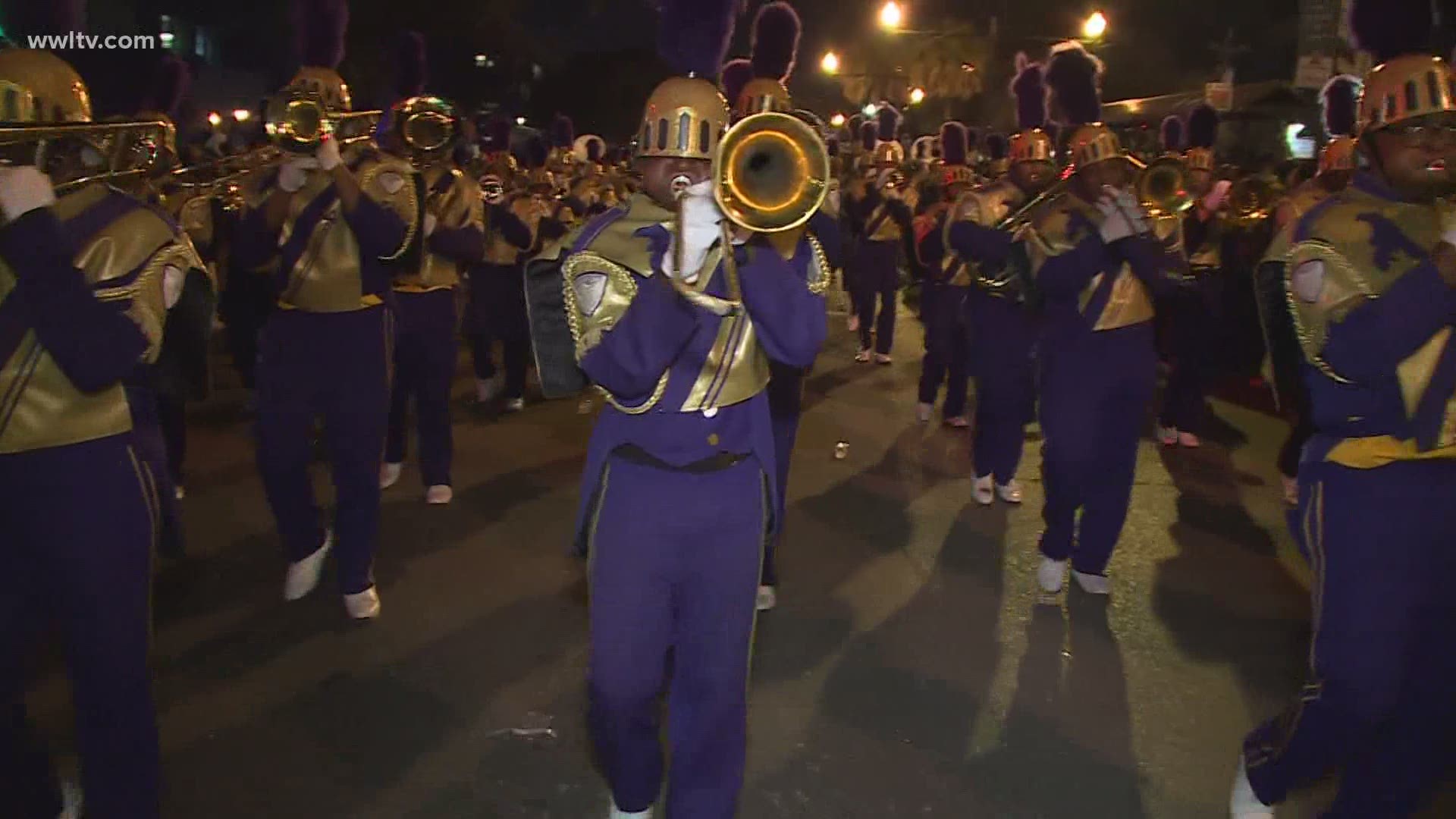 NEW ORLEANS — Mardi Gras parades seem highly unlikely to occur in the 2021 season is the message being spread by the city of New Orleans after a post on its web site became social media fodder Tuesday and social posts from the city said that there would be no parades in 2021.

The news seemed to catch some people off guard but City spokesman Beau Tidwell said it shouldn’t have and that the messaging has been consistent.

Tidwell, in a press briefing on Tuesday, said the city has always said that gatherings of 250 or more people are not permitted under the current guidelines and that it has been seeking alternatives to the traditional celebrations that are rife with large crowds in close quarters.

“None of this should be a surprise to anybody,” said Tidwell. The guidelines have been in place for some time.” Tidwell said that a rise in COVID infections around the state and in the city make it doubtful that there will be a “sea change” in conditions around the virus that would allow for parading in 2021. He included the Mardi Gras Indians and marching krewes as groups whose normal protocols would likely not be permitted to occur.

However, not all krewes felt as if the messaging was consistent.

The Krewe of Endymion, one of Carnival's largest and most spectacular, said the news of parades not being allowed was "a total surprise."

Tidwell pointed to the city’s numbers of 14, 439 confirmed cases of COVID since the start of the pandemic and 605 deaths. He said the city has had 1,000 new cases in the past two weeks and 10 deaths. The city was once one of the biggest hotspots in the nation for COVID but they have been performing better than the national and statewide numbers for some time.

However, the numbers have been moving upward in the city and officials have no desire to go back to the problems in March, April and May. Mardi Gras 2020 was largely seen as a super-spreader event that caused the city to be at the center of COVID early on.

What caused all the furor Tuesday was when it was noticed on the city’s web site in an FAQ about Carnival season, the following passage.

"Parades of any kind will not be permitted this year because large gatherings have proven to be super spreader events of the COVID-19 virus," the FAQ titled “Mardi Gras 2021 FAQs.”

In addition, after most news outlets reacted to the news with alerts and social media posts, the city put up one of its own, saying that Mardi Gras isn’t cancelled, but that parades would not be allowed.

At least two New Orleans parading organizations said they were surprised by the news. However, Rex, the traditional Mardi Gras Day standard-bearer for Carnival season said its biggest concern was public safety.

“First and foremost, the Rex Organization, along with the city’s other parading krewes, wants New Orleanians to be as safe and as healthy as possible,” said Rex Official James J. Reiss, III, who is also the Co-Chairman of the Mayor’s Mardi Gras Advisory Council.

“We are very aware of our city’s health guidelines for Phase 3.3 and what is on our city’s website regarding parades in 2021.  We understand the seriousness of the pandemic, and we fully support our city’s fight against COVID-19.  Rex and our fellow parading krewes are working now to determine definitive plans for Mardi Gras 2021 and anticipate being able to report to Mayor Cantrell and our city’s citizens in the coming days.”

The city of New Orleans has been tip-toeing around the issue of parading by pointing to the guidelines Tidwell cited and asking for suggestions for alternatives but never really saying outright that parades could not happen – until today.

Tidwell said the city, like everyone, is hoping for success with a vaccine and treatments that might allow an easing of restrictions, but he said he doesn’t think that is likely to occur in time to make Carnival season 2021 anything close to normal.