Plans now are to hold the fair in October, when they would usually hold the Tennessee Pirate Fest. 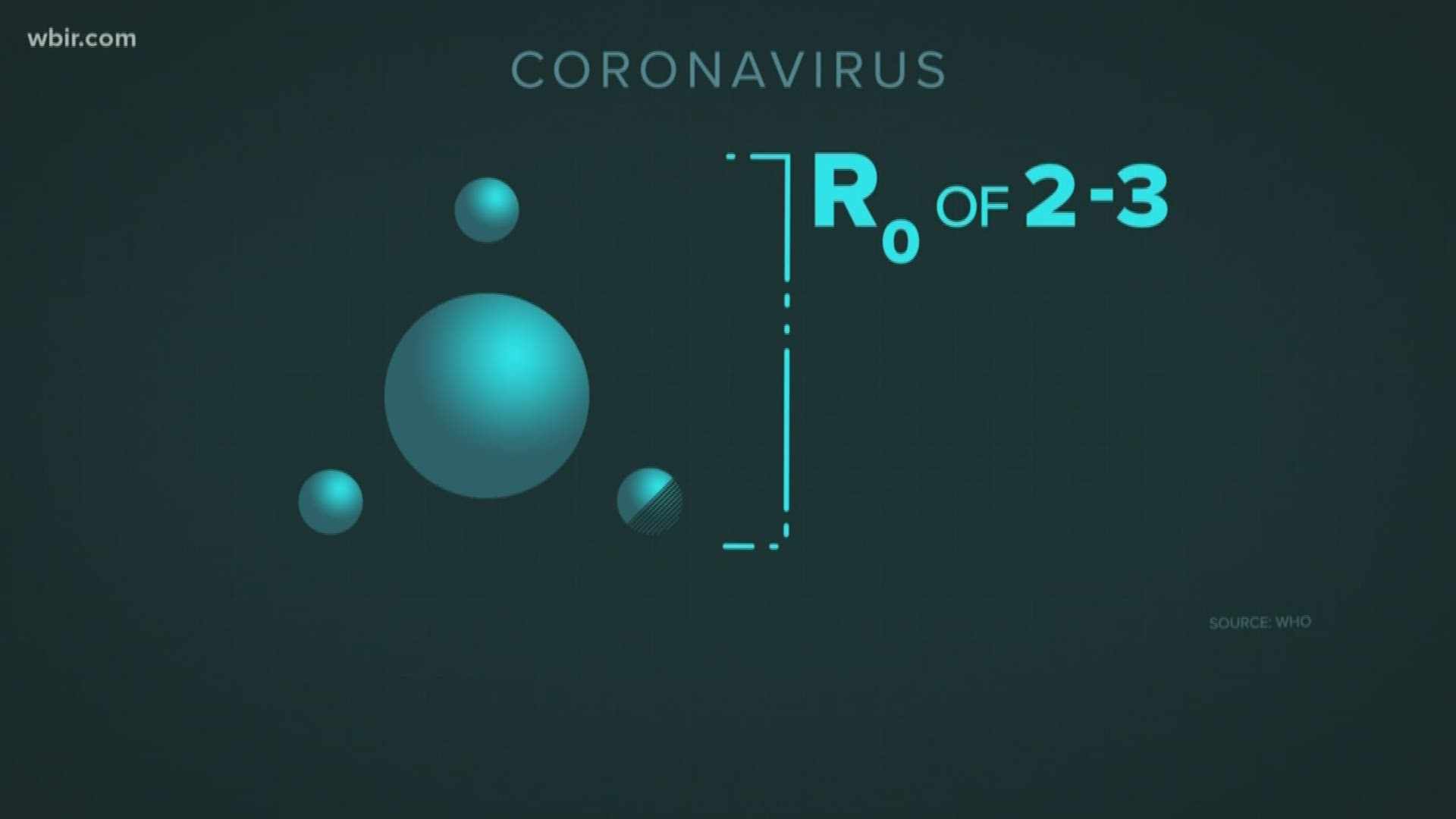 KNOXVILLE, Tenn. — The Tennessee Medieval Faire announced Wednesday that it would join the growing list of events that have been postponed due to the spread of coronavirus.

The fair was originally scheduled for May 23-25, May 30-31 and June 6-7 in Harriman. Now the fair's hosts, Darkhorse Entertainment LLC, plans to hold it in October when they would usually have the Tennessee Pirate Fest. The Pirate Fest may be rescheduled for Spring 2021.

Officials have not determined any official dates for the fair. Instead, the hosts said they were waiting to see how ongoing pandemic develops.

The peak of the surge has not yet hit.

In early March, the fair announced in a post on Facebook that it would carry on as originally planned. However, as the spread of coronavirus continued, officials changed gears and instead decided to postpone the event.

RELATED: 4,362 confirmed cases of coronavirus in Tennessee, including 592 recoveries & 79 deaths