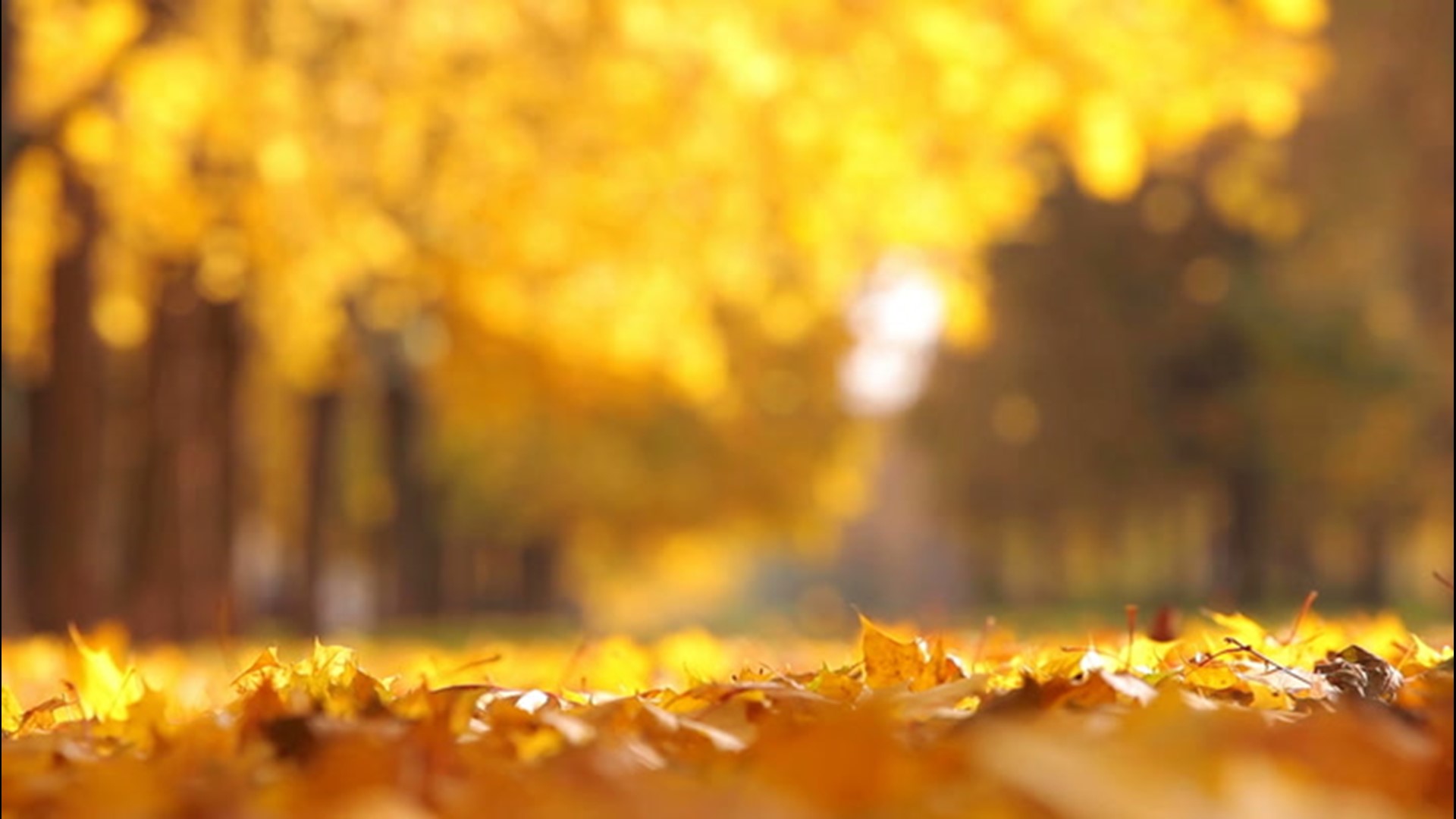 Welcome to the autumnal equinox! While most of us realize that this special September day marks the start of the fall season, there’s much more to know about the equinox than cooler weather and pumpkin spice lattes. Here are 10 fun facts you probably don't know.

2. Exact Same Time For Everyone The autumnal equinox arrived precisely at 9:31 a.m. EDT Tuesday morning, Sep. 22. Unlike an event such as New Year’s midnight, which follows the clock around the time zones, equinoxes happen at the exact same moment everywhere.

3. The Equinox Date Can Vary While the autumnal equinox usually falls on Sep. 22 or 23 every year, sometimes it can be as early as Sep. 21 or as late as Sep. 24. It takes the Earth around 365.25 days to orbit the Sun. This is why we have a leap year every four years. Also, the precise time of the equinoxes varies from year to year, usually happening around six hours later on successive years. On leap years, the date jumps back an entire day. In 2092, the autumnal equinox will be on Sep. 21. The next fall equinox slated to happen on Sep. 24 will not be until 2303.

4. Longer Nights Starting the first night of the autumnal equinox, nights are longer than days and days continue to get shorter until Dec. 21, when the winter solstice begins. Winter solstice is the shortest day of the year, while the summer solstice in June boasts the most sunlight.

5. It’s Not Exactly Equal This year, the sun in Tampa rose at 7:19 a.m. on the equinox and will set at 7:26 p.m., giving Tampa 7 minutes of day over night. So while equinox means equal day and night, it isn’t entirely accurate. The exact equinox depends on the latitude and can vary by as much as several weeks from place to place.

6. What Is The Equilux? Since the equinox is really just 'almost' equal in length, let me introduce you to the equilux. This day is also Latin, meaning “equi” for “equal” and “lux” for “light.” The date of the equilux will vary depending on where on Earth you are, whereas the equinox is a fixed instant in time. For Tampa, the autumnal equilux will occur on Sep. 26 when the sun will rise at 7:20 a.m. and set at 7:20 p.m.

10. The Reason For The Seasons People would not experience seasons if the earth did not rotate on a tilted axis. The temperatures would remain the same and the length of day and night wouldn't change. There would be no seasons.