HUNTSVILLE, Ala. — Naomi Grey is a Brooklyn, NY native who's ecstatic to begin the next step of her broadcast journey in the Rocket City.

Before making her way to Huntsville, Naomi worked in Rochester, Minnesota as a Sports Anchor/Reporter at Fox 47/KTTC. During her time in the land of 10,000 lakes, she covered the Minnesota Vikings, Timberwolves, Lynx, Twins, Wild, and the Minnesota Golden Gophers. Naomi holds a Bachelors in Broadcast Journalism from CUNY Brooklyn College and a Masters in Sports Journalism from Quinnipiac University.

Being a New York native, Naomi gained a lot of experience, during her rookie years, in the country's largest market. She credits her opportunities in the Big Apple for where she is today. She also gives the city's diverse food scene credit for making her the foodie she is. When Naomi isn't on the sidelines covering Friday Night Football you can catch her watching the Food network or working on a new recipe.

Aside from her love of sports, Naomi lives by the motto "Family over everything." She is the youngest of 7 and an auntie of 12! Even though her new journey has caused her to leave her family behind in New York, she's happy to be part of the FOX54 family!

If you have an amazing sports story that needs to be told, reach out to Naomi via social media or email.

I’m thrilled to announce that I’ve taken my talents to Alabama! I’ll be the newest Weekend Sports Anchor/Reporter at WZDX!

Many thanks to all the amazing people I have in my corner, I couldn’t have done it w/o y’all💜 #GrindTime pic.twitter.com/ZkX1zBPlSA 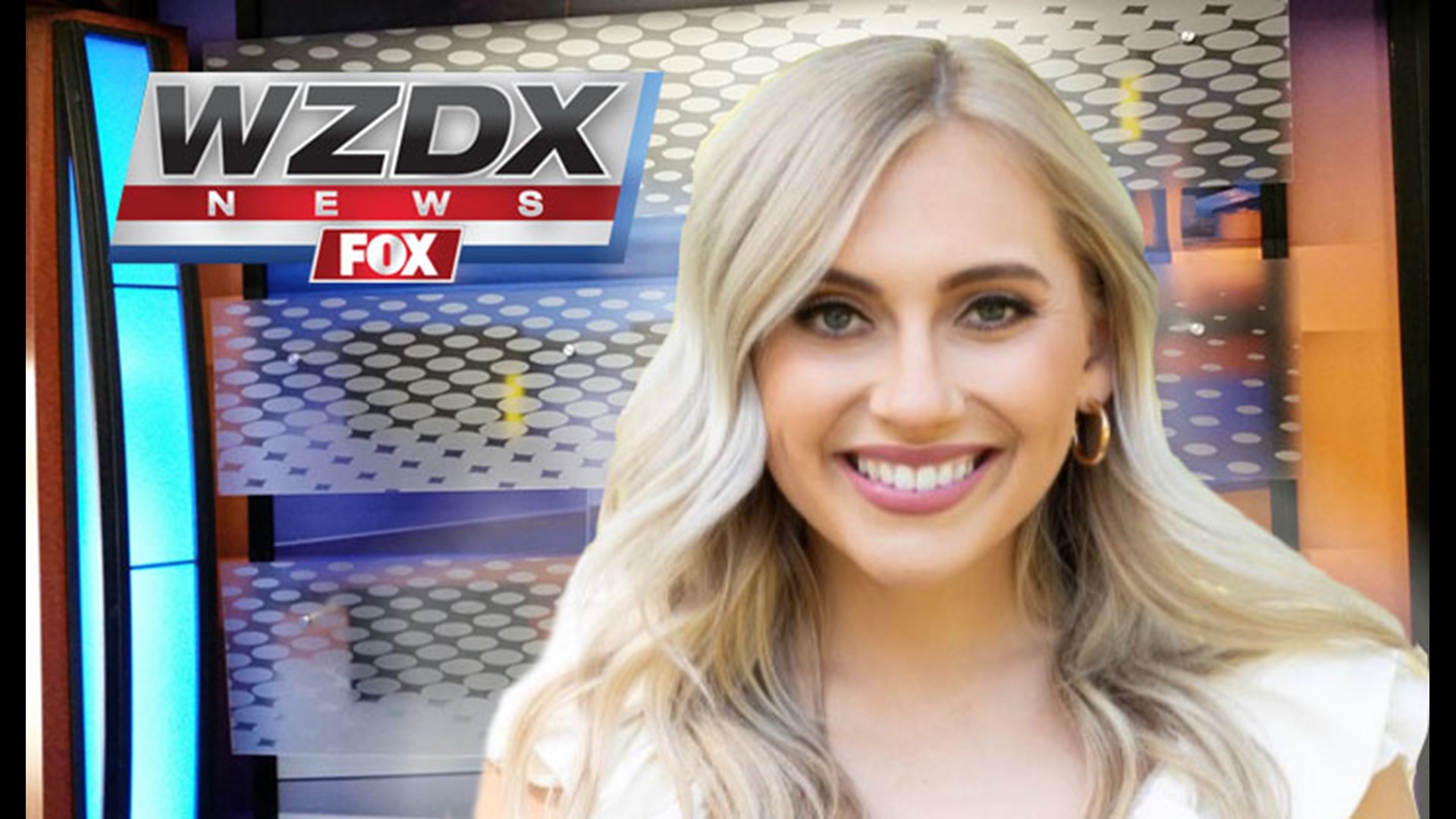